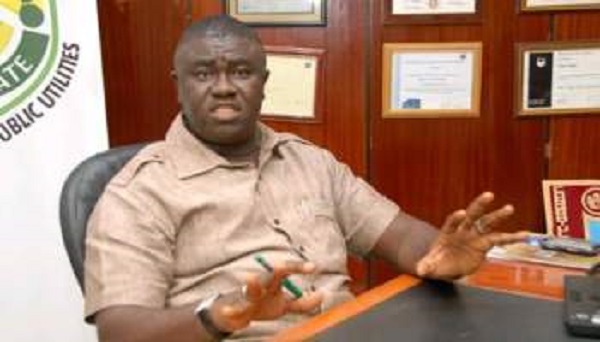 The Federal Government on Thursday said about N1.8tn of its N2.3tn COVID-19 economic stimulus package would be funded by financial institutions.

It also disclosed that about N288bn from the N500bn of the package funded through the 2021 budget has so far been released, adding that it was currently in the process of releasing a second batch.

The Minister of State for Budget and National Planning, Clem Agba, disclosed this on the side-lines of the National Steering Committee meeting of the Nigeria Open Government Partnership in Abuja.

Commenting on measures adopted to salvage the economy from collapse as a result of the impact of the COVID-19 pandemic, the minister said the N2.3tn stimulus package had to be deployed.

“And there are basically two sources of funding the N2.3tn. The first N500bn had to come from special accounts, which were embedded in the revised budget,” he stated.

Agba added, “And then the other N1.8tn, which has programmes that were set up to be financed through the financial institutions.

“And we had negotiated a five per cent interest rates with a one year moratorium just to ensure that we are able to grow agriculture, look after the MSMEs and support the aviation sector.”

The minister said the Federal Government also made provisions for the states, as it stopped the repayment of loans collected by the states.

He said, “We also made some provisions for the states for their survival. Like you know, the states had some bailout funds that they got from borrowings.

“We had to stop the repayment, both the principal and the interest for a year. These are measures that had to be taken to get the economy going.”

Agba said the measures eventually paid off, as the country posted a positive GDP growth in the fourth quarter of 2020.

Asked to state how much of the N2.3tn stimulus package had so far been injected into the economy, the minister replied, “For the N500bn which comes from the budget, we have released about N288bn to deal with those issues.

Agba said, “Some of it revolves around infrastructure and they are not things you do in a day. It is when the work is completed that you make the balance payment.”

This, he said, involved the creation of access roads in rural areas around the agro-corridors to to help food security.

“This is because studies have shown that about 40 to 60 per cent of food produced is lost.”

He noted that the rate of post harvest losses was very high and so the creation of access from the market to the rural areas was seen as a low hanging fruit that the government needed to address.

He said, “So we have about 377 rural roads currently ongoing across 266 rural agrarian communities. I’ve gone round to visit some of them myself. I’ve been to Enugu, Imo, Edo, Nasarawa, looking at what has been done and I’m impressed.

“On the health side, where we are also trying to build resilience in the health system, before now, a lot of samples had to be taken out of this country for diagnosis, just to know what the problem was.

“This was because we didn’t have molecular labs. The country has just about two, but we are currently building 52 molecular labs in the 52 federal medical centres and university teaching hospitals.”

Agba, who said he had gone round a few to see what were being done, described the facilities as world class.

He said the government was also building 10 bedded Intensive Care Units in each of the institutions, adding that this meant additional 520 beds.

The minister said, “We are also building isolation centres in these 52 institutions. We’ve provided them PPEs to take them for the next two years. That’s just in the health sector.

“We are working on the rehabilitation of roads and bridges across the country in the six geopolitical zones. So these works have to be completed before  more monies are released.

“But we are currently in the process of releasing the second batch to the MDAs (ministries, departments and agencies).”

The minister also reacted to some of the claims he saw on Twitter, where a CSO said the country received a donation of $5.62bn. He stressed that the claim was not correct.

He said, “Nigeria did not receive a donation of $5.6bn to take care of COVID-19.

“What in deed happened is that as a result of the shortfall in revenue due to COVID-19, where there were supply disruptions, the demand for oil fell, leading to a reduction in crude oil demand globally.”

He said this led to a reduction in Nigeria’s oil production, as the country’s capacity of producing about 2.5 million barrels daily was reduced to 1.4mbd.

“This seriously affected our revenues and so we needed to look for funds to ensure that we augment the budget in order to stimulate the economy,” Agba said.

He added, “So it is not correct that Nigeria had a donation of $5.6bn. Rather we introduced a stimulus of N2.3tn into the economy because we knew that with COVID-19, the country was going to be shut down just like the entire world had been shut down.

Agba stated that this led to a negative Gross Domestic Product, adding that the government had to deploy measures to contain the virus based on its effect on the economy. 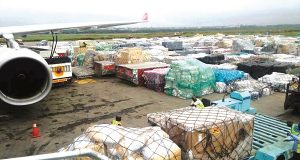 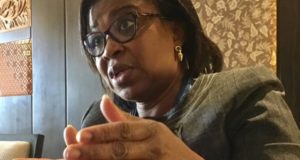 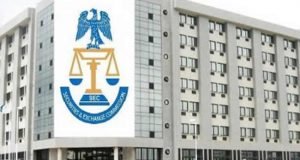 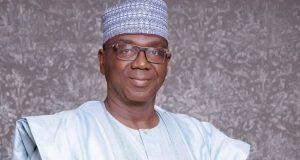 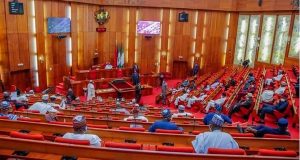 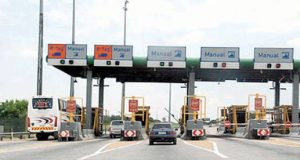