Over 2.2 million farmers are to receive about N12.3bn as agricultural subsidy from the Federal Government in coming weeks, it was gathered on Sunday.

The Senior Special Assistant to the President on Agriculture, Andrew Kwasari, told media correspondent that the Nigeria Inter-Bank Settlement System had validated the first batch of beneficiaries.

He said the 1.2 farmers would start getting their alerts soon, adding that another batch of over one million beneficiaries would also receive about N6.15bn agricultural subsidy.

Kwasari said, “The President has approved subsidies for 1.2 million farmers in Batch A and the NIBSS has validated their bank accounts and BVN (Bank Verification Numbers) as farmers.

“We have another batch of over one million and NIPSS has also validated their details and it will be sent to Mr President for approval.

“NIBSS validates every BVN tied to any account and can tell you the owner of such accounts in this country.”

When asked the total amount of subsidy to be given to farmers, he stated that the funds would come in batches of about N6.15bn each.

He further noted that the Office of the Accountant-General of the Federation and the NIBSS had received the details of those to benefit from the subsidy scheme.

Kwasari said, “The first batch is N6.15bn and we are preparing Batch B and it may be up to that amount also.

“The file has moved from my office right now and it is with the Accountant-General of the Federation and NIBSS for payment.”

Kwasari further insisted that the Federal Government had captured over six million farmers across the country, stressing that the data of these operators were in his office.

“We’ve captured over six million and very soon, we will be giving direct subsidies to these registered farmers,” he stated.

The presidential aide urged farmers to deploy the funds judiciously for agricultural purposes when they start receiving the subsidies and pointed out that the government would monitor the activities. 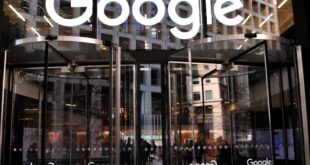 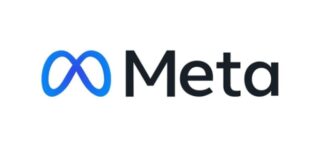