The country needs $15bn from asset sales and borrowing to revive the slumping economy and boost foreign reserves, according to Africa’s richest man, Aliko Dangote.

Dangote said in a Bloomberg TV interview at the US-Africa Business Forum in New York on Wednesday, “Through sales of assets, through loans from the Bank of China or wherever, we need something like $15bn. We’re having a problem as the reserves are low. The banks, entrepreneurs and everybody is speculating on the currency.”

Nigeria’s economy, battered by low oil prices and a dearth of foreign investment, is set to shrink in 2016 for the first time in 25 years, according to the International Monetary Fund, which forecasts a 1.8 per cent contraction.

The foreign reserves have fallen by more than a third since the end of September 2014 to more than 10-year low of $24.8bn. The naira has fallen almost 40 per cent against the dollar this year.

President Muhammadu Buhari’s government is trying to spend a record budget of N6.1tn to stimulate growth. The country plans to raise about $4.5bn of concessional loans and Eurobonds this year to help pay for the spending plans.

The President, according to Dangote, is making good on his promise to tackle corruption.

“President Buhari is doing a great job in terms of fighting corruption. Corruption has gone down dramatically,” he said. 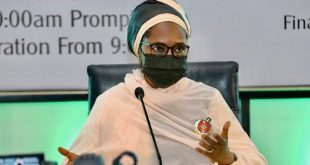 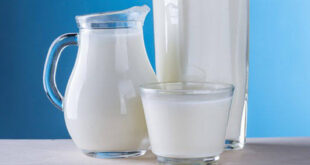