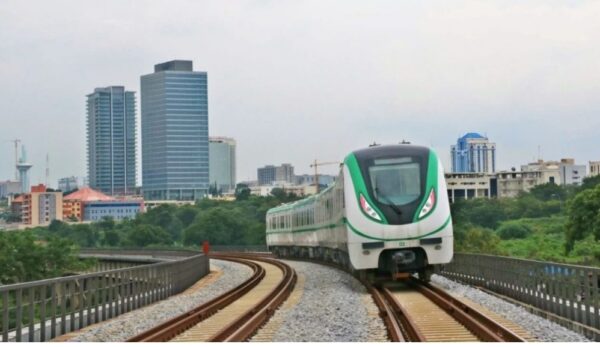 Sambo made this statement to the Joint National Assembly Committee on Land and Marine Transport, chaired by Senator Danjuma Goje, on Thursday.

He explained that the ministry was committed to the implementation of the Nigeria Railway Modernization project.

He said the railway network was being progressively expanded through yearly budgetary appropriations since the Federal Government was facing challenges in securing counterpart funding through loans.

The Minister said, “Currently, the implementation of the Kaduna-Kano, Port Harcourt to Maiduguri and Kano – Maradi Segments of the Railway Modernization is ongoing with the Federal Government counterpart funding in the 2022 appropriation.

“The Ministry hopes that the Federal Ministry of Finance concludes negotiation of the loans with infrastructure development finance institutions of Chinese, Portuguese and Turkish origin to implement the projects.

“To ensure finalising and signing of the loan agreements, evidence of source of funding of the balance of the advance payment and other aspects of work to be financed directly by the Federal Government has to be made available to these financial institutions through adequate budgetary provisions in the year 2023 budget and subsequent budgets.”

He also said that the Lagos – Ibadan segment of the Lagos – Kano and Itakpe to Warri railway projects were fully operational and enjoying patronage from the general public.