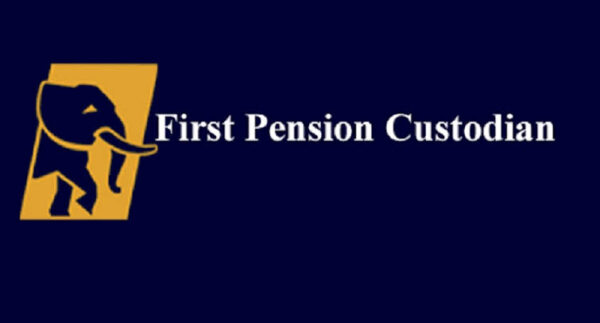 FBN Holdings Plc, through its subsidiary First Pension Custodian Limited, agreed with Access Bank Plc, to buy out the latter’s pension subsidiary, Access Pension Fund Custodian, in a deal involving 100 percent ownership transfer. The acquisition will ease the path for First Pension Custodian to broaden its footprint in a sector where it has operated for 17 years in charge of safe-keeping of pension assets on behalf of contributors.

“The Central Bank of Nigeria and the National Pension Commission have given their “no objection” to the transaction, with completion subject to the receipt of all regulatory approvals”, FBN Holdings said on Wednesday, in a regulatory filing announcing the deal.

Access Holdings, which converted to a holding company this year, declared the transaction in a separate note also issued on Wednesday.

The group, currently Nigeria’s biggest lender by assets, plans to leverage its hold-co licence to diversify away from traditional banking into asset management, payments and insurance, and has stated an ambition to set up operation in six new markets particularly those offering the promise of stronger currency.

“What the hold-co strategy allows us to do is to look at new markets and new opportunities that the traditional bank does not allow us to do,” Herbert Wigwe, the chief executive of the financial services group said in Lagos in March.

“My sense is that by 2027, you will see us getting close to one of the top-5 banks in the continent.”

Access Holdings is at the moment the 12th biggest lender on the continent with assets valued at N12.1 trillion as of the end of March.