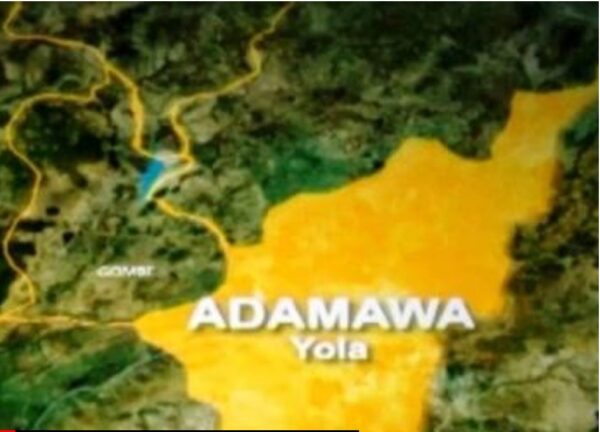 An Adamawa State High Court sitting in Yola, on Tuesday, nullified the nomination of the senator representing Adamawa North, Ishaku Abbo, over his expulsion from the All Progressives Congress officials in his ward.

The presiding judge, Justice Mohammed Danladi, held that the senator, having been expelled at his ward, was not entitled to enjoy the privileges of membership to seek nomination under the party or re-election.

Danladi noted that the embattled senator and APC were bound by the resolution of the Mubi North Local Government Council executives dated October 7, 2022, which expelled the lawmaker.

APC council executives from Mubi North, at a meeting on October 7, deliberated and expelled Senator Ishaku Abbo, after they said he was found wanting for anti-party activity, following his condemnation and opposition to the same faith ticket of the APC.

Dissatisfied with the state working committee’s handling of the disputed expulsion, Abdullahi Suleiman and Yusha’u Usman of Kolere and Sabon Layi wards, Mubi North LGA, respectively, sued the senator and sought, interpretation regarding his status in APC, sequel to the disciplinary action taking by the party at the council.

In its ruling on Tuesday, the court, restrained APC under which the Senator was seeking re-election from recognising him as its candidate, saying that he could not validly be the candidate of the party in the forthcoming general election.

It is however, not clear, if the court judgement will be able to stop Abbo, whose name appeared on INEC’s final list of candidates contesting the forthcoming National Assembly and presidential elections, slated for February 25, 2023.

Abbo’s counsel, Barrister Evarastus Odo, said the senator will determine the next move, if he’d appeal the judgement.

Earlier, during the court proceedings,
Justice Danladi said the senator had ample time to put forward his defense but refused to show respect to the court, hence the court’s decision to show him the way out of the party.

He further held that the action of the plaintiffs in suing the senator was not an internal affair of the party as claimed, and that they had locus standi to institute the action against Abbo, since they were registered members of the party. 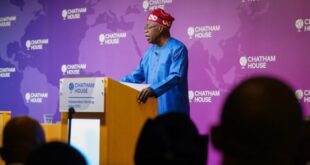