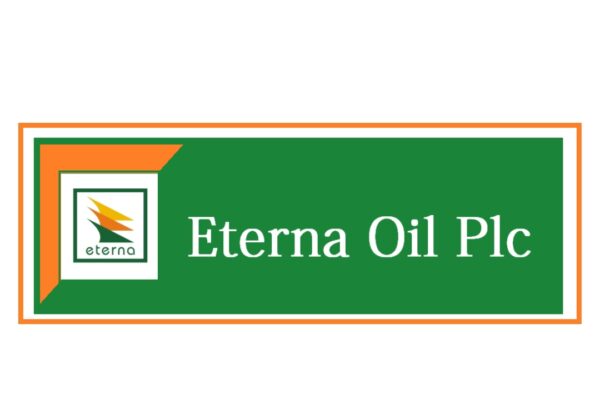 Eterna PLC, an integrated energy provider in the country, says it is investing in the deployment of Liquefied Petroleum Gas (LPG) skids across some of its retail outlets in the country.

The newly appointed Managing Director/Chief Executive Director of Eterna PLC, Mr Benjamin Nwaezeigwe, said this at a news briefing in Lagos on Monday.

Nwaezeigwe said the move was aimed at supporting the efforts of the Federal Government to deepen gas utilisation in Nigeria in line with the global energy transition.

“The industry is moving towards CNG and LPG and as a company, we have started positioning ourselves for that.

“We are deploying skids in our existing retail outlets across the country and we also hope to go into LPG storage in the near future,’’ he said.

He noted that marketers were currently facing a myriad of challenges, including lack of access to foreign exchange, high interest rates, issues around sourcing products from NNPC, unavailability of vessels to transport white fuels to depots, increased prices of freight and volatility of the naira against the dollar.

He said this was further worsened by the ongoing conflict between Russia and Ukraine which had created a crisis in the global oil and gas industry.

Nwaezeigwe recommended the deregulation of the industry, saying that it would attract more investors and lower barriers to entry, which would allow the establishment of modular refineries in strategic locations.

These efforts, he said, would increase domestic refining capacity and resolve the supply challenges in the industry.

He said in spite of these challenges, Eterna Plc posted a gross profit of N4.1 billion for the half year ended June 30, 2022.