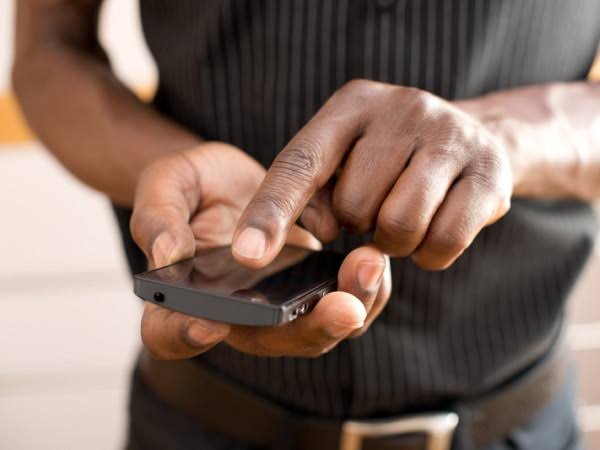 The decision of the Central bank of Nigeria (CBN) to turn the economy to a cashless one is fast yielding positive results as the volume of electronic transactions in Nigeria rose to 3.5 billion in 2022, thus maintaining Nigeria’s ranking in the global Countries’ electronic transaction ranking.

According to Ife, “. . . We are even ahead of America, which was 1.2 billion while Nigeria was 1.8 billion transactions a year; while those ahead of us are India, China and South Korea, but Nigeria was doing really well.

And then in 2022, Nigeria’s transactions doubled and went to 3.5 billion transactions, which was equivalent to $200 billion turnover”. The value of cash transactions has over time, been on a steady increase as confirmed by the Nigeria Inter-Bank Settlement Systems (NIBSS) in a recent report.

Transactions worth N38.9 trillion were performed electronically during the period and is the highest monthly transaction record on the platform.

More report from the data also showed that from January to November 2022, the total value of NIP deals in the last 11 months was N345 trillion. Nigeria recorded a success rate on a global scale, as it made the list of top 10 countries with the highest electronic transactions.

A 2020 data on the global payment ranking by ACI Worldwide and GlobalData research, showed that India and China led in e-payments volume globally, with 25.5 billion and 15.7 billion transactions respectively.

With the volume of real-time transactions in Nigeria surging to 3.5 billion, Nigeria’s economic growth and financial inclusion will gain more ground as the country looks towards improving electronic and real-time payments. 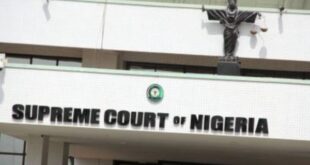 Despite investors’ sentiment trading and uncertainty surrounding the 2023 general elections, the anticipation for dividend …