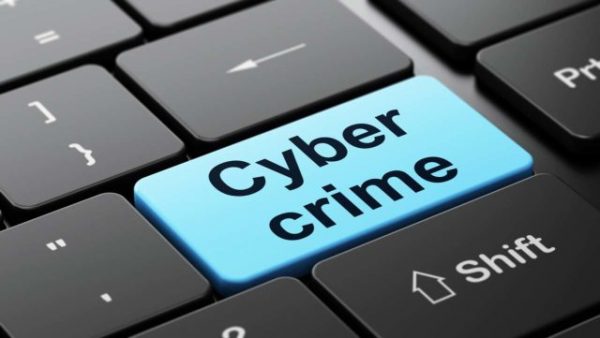 A non Executive Director, Central Bank of Nigeria, Prof. Mike Obadan, has expressed concern over the activities of hackers. He noted that they have continued to affect the growth of the banking sector.

Obadan, who stated this on Wednesday at the 8th LAPO conference on Microfinance and Enterprise Development in Benin, said the threat of hackers had continued to elicit deep concerns due to their negative impacts.

He noted that some Nigerian banks had been attacked by hackers, resulting in significant financial loses. He stated that the rate, scale and complexity of the attacks was on the increase considering the report of cybercrime loses in recent times.

He said, “It is of great concern that the activities of hackers have continued to affect the growth of the banking sector. The rate, scale and complexity of the attacks is on the increase considering the report of cybercrime loses in recent times.

“However, the CBN has continued to monitor and coordinate responses to Cyber attacks on financial institution in the country. Moreover, the heightened cyber security threats were moderated by the CBN’s intensified surveillance and sharing of credible intelligence and remediation measures with the banks,” he added.

According to Obadan, some attacks were carried out by hackers with the connivance of bank staff. He urged banks including the microfinance institutions, to continuously be on the alert and build capacity including acquisition of necessary IT equipment to respond to Cyber threat.

Provost of the LAPO Institute, Dr Gladys Nwokoye, that the link between finance and economic development had been well documented.

She noted that access to finance had a significant multiplier effect on the economy as it had catalytic effect on job creation, enterprise development and poverty reduction.

The conference, she added, gave an opportunity for participants from the financial sector, multilateral organisations, national authorities and the academia to discuss critical issues affecting the sustainability of microfinance practice in Nigeria with a view of proffering solutions.