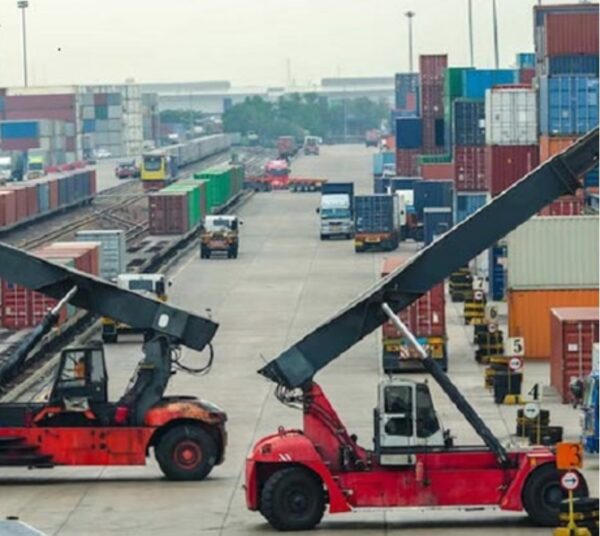 Freight forwarders have said there may be congestion of imported vehicles at the nation’s seaports following the Nigeria Customs Service’s decision to raise duty on imported vehicles by 10 per cent, media reports.

The agents, in exclusive interview with our correspondent in Lagos on Sunday, accused the service of effecting 10 per cent duty increase but failed to apply the 10 per cent yearly depreciation value on imported used vehicles.

The Deputy President of the National Association of Government Approved Freight Forwarders, Nnadi Ugochukwu, wondered why the NCS started a new financial calendar in January when this was meant to be done in April.

He said, “Importers have to pay based on 2014 model even if the vehicle is a 2008 model. So, It is true the NCS has raised duty to 2014, normally their new calendar is supposed to start by March.

This has made imported vehicles to become trapped at the port, Customs increased duty by 10 per cent, but refused to implement the 10 per cent annual depreciation.

So, if you look at it now, you have to pay 10 percent more. It refuses to implement the 10 per cent annual depreciation value on imported used vehicles; they are now making a 10 per cent increase every year”

Nnadi expressed fear that the move would lead to a drop in vehicle imports.

Also speaking, the Chairman of the Port & Terminal Multipurpose Limited chapter of the Africa Association of Professional Freight Forwarders and Logistics of Nigeria, Geoffrey Nwosu, said,

He said, “The Customs has hiked their duty to 2014 baseline starting this January. Even when we wanted to clear 2008 we were paying for 2013. The depreciation on it should be automatic.”

He said that the service was meant to effect yearly depreciation value on vehicles.