mms plus December 5, 2021 ON THE SPOT MANAGER Leave a comment 49 Views

In a nation with over 210million citizens and a youth population of about 65 percent jostling for too few jobs, the freight forwarding sector represents a viable option for massive employment for Nigeria.

The inherent opportunities in the practice of freight forwarding don’t require sensitization to stimulate Nigerians participation. In fact, the level of participation is so high that the challenge has become enshrining professionalism.

Freight forwarding is a practice as old as shipping, and the longevity of the business in Nigeria should be over 60 years going by the year of establishment of the oldest association in the practice, the Association of Nigeria Licensed Customs Agents (ANLCA), founded in 1954.

Despite shipping playing a crucial role in sustaining global trade and freight forwarders at the heart of this age-long trade, freight forwarding practice in Nigeria is still perceived as a practice in disarray because the affairs of the regulator, Council for the Regulation of Freight Forwarding in Nigeria (CRFFN) has been muddled.

The President of Chartered Institute of Logistics and Transport (CILT) Nigeria, Barr. (Mrs.) Mfon Usoro has lamented that the Council for the Regulation of Freight Forwarding in Nigeria (CRFFN) has lost focus and derailed from its major goals.

Usoro, who was speaking with MMS Plus, stated that CRFFN was modelled to function like the Nigerian Bar Association (NBA) or the Council for the Regulation of Engineering in Nigeria (COREN).

Her words: “Industry watchers, including me, are  saddened by the inability of freight agents in Nigeria to focus on achieving the major goals of the CRFFN Act. The aim was to uplift the practice and standard delivery of forwarding agents, position Nigerian forwarding companies for growth as the go-to freight or logistics companies that will dominate the market.”

“Rather, I observe inordinate interest and energies devoted to the politics of associations and positions in the Council. I observe a conspiracy to convert the CRFFN into what it was not created to be. The CRFFN by its Act is an industry self regulator not an agency of the Federal Govt in the same way COREN or the NBA are not Govt agencies.”

According to her, the CRFFN Act follows the precedent of COREN yet member companies of COREN have prospered and are successfully checking the industry against unfair competition from foreign consultants while freight agents have confined themselves to infightings.

Usoro posited that the crucial move to resolve these issues is fidelity to the letter of the law, admission of and ceding of power to young, reasonably educated persons with demonstrable leadership in leading freight companies.

The Chairman, Compliance Committee of ANLCA, Alhaji Lameen Aliyu, also agrees with Usoro as he states that CRFFN has journeyed into oblivion after derailing from its initial focus of enshrining professionalism in the practice.

Who will correct this situation? Is it the Transport Minister? Some experts argue that he doesn’t have such influence going by the CRFFN Act? Can the leadership of freight forwarding groups rise to the occasion? Or will they rather be contented with slots on the Governing Board of CRFFN as an entity of government? What next for the unique body called CRFFN? 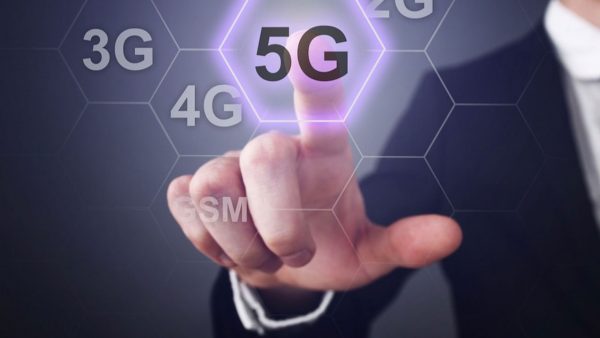 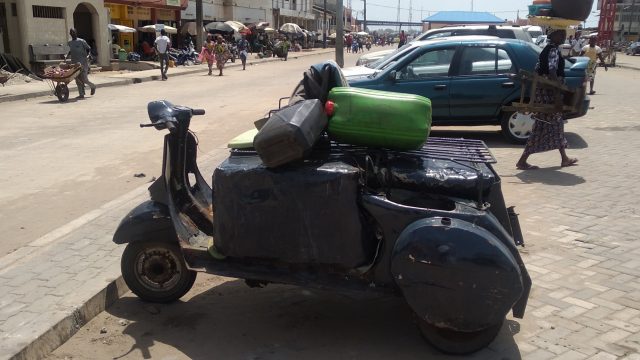 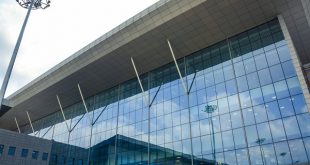 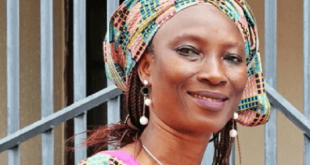