Buoyed by the non-oil sector, the Nigerian economy grew in real terms by 1.92 per cent in the fourth quarter (Q4) of 2017 (year-on-year), maintaining its positive growth trajectory since the emergence of the economy from recession in the second quarter (Q2) of 2017.

The latest data released by the National Bureau of Statistics (NBS) also indicated that the economy recorded a real annual Gross Domestic Production (GDP) growth rate of 0.83 per cent in 2017, an improvement over the -1.58 per cent recorded in 2016.

With this, Nigeria’s economic growth last year corresponded with the forecast of the Chief Economist of the International Monetary Fund (IMF), Maurice Obstfeld, who had predicted last October that Nigeria’s economy would grow by 0.8 per cent in 2017.

“Nigeria is expected to emerge from the 2016 recession caused by low oil prices and the disruption of oil production. Growth in 2017 is projected at 0.8 per cent owing to recovering oil production and ongoing strength in the agricultural sector,” Obstfeld had said.
According to the Q4 figures, Nigeria’s non-oil sector continued to reverse the contraction recorded in previous quarters, with a 1.45 per cent growth in the fourth quarter of 2017, the first since the economy slipped into recession in the second quarter of 2016.

According to the NBS, GDP growth in the Q4 of 2017 was driven by growth in crop production, crude production and natural gas, metal ores, construction, transportation and storage, trade, electricity and gas production.

Reacting to the fourth quarter GDP report NBS Tuesday, the federal government said the expectations of the administration that the Nigerian economy will grow this year by 3.5 per cent was on course.
A statement by the Special Adviser to the President on Economic Matters, Dr. Adeyemi Dipeolu, said the optimism was anchored on the latest GDP figures announced by the statistical agency.

According to him, “The figures recently released by the Nigerian Bureau of Statistics (NBS) for the fourth quarter of 2017 (Q4 2017) and the full year 2017 (FY 2017) showed a consolidation of post-recession growth in the national economy.

“The growth of 1.92 per cent in Q4 2017 was an improvement on both the previous quarter and the previous year. This quarterly growth contributed to an overall positive growth rate of 0.82 per cent in 2017 which translates to a 2.24 percentage points increase from -1.58% in 2016.

“There are two encouraging aspects of the figures. The first is that all major sectors of the economy, namely, agriculture, industry and services are now experiencing positive growth.

“The other notable element of the data was that the non-oil sector experienced a strong growth of 1.45 per cent in Q4 2017 compared to a contraction in the previous quarter and the whole of 2016. This showing, the strongest since 2015, points to steady improvements across the economy.

“Also noteworthy in this regard were strong quarterly growth in crop production, crude oil production, metal ores, construction, transportation, trade, electricity and gas production.
“The positive trajectory for the economy should begin to gain momentum as the multiplier effects of investments in infrastructure, including power, roads, and rail, alongside improvements in the business environment begin to manifest.

“The agricultural sector is expected to continue its strong showing, while manufacturing should also show sustained growth based on improved availability of foreign exchange and greater backward integration in several of its sub-sectors.
“Taking all these factors into consideration, the federal government estimate of a 3.5 per cent growth in 2018 is quite achievable.”

Also commenting on the latest GDP figures released by the NBS, the chief executive of the Financial Derivatives Company Limited, Mr. Bismarck Rewane, however, noted that although the 0.83 per cent growth recorded in 2017 wasn’t impressive, it was a movement in the right direction.
He stressed the need for the Central Bank of Nigeria (CBN) to reduce the cash reserve requirement (CRR) for banks as well as refund some of the CRR to the lenders. This, he anticipated, would spur lending.

“So, we need to now begin to invest, bring down the interest rate and credit to the private sector needs to grow.
“We have to reduce CRR and we have to accept that inflation will increase marginally. So, in all, 0.83 per cent is actually not good enough, but it is positive.

“We need to do some things differently from what we have been doing them in the past,” he added.
Rewane explained that the CBN doesn’t have to hold a monetary policy committee (MPC) meeting before it can implement some of his suggestions, saying: “You can bring down the nominal rate without bringing down the policy rate. You can bring the treasury rates down and you can refund some CRR to the banks and then encourage the banks to lend more to the private sector.”

On his part, the Fixed Income Research Specialist at Ecobank Nigeria, Mr. Adewale Okunrinboye, pointed out that the non-oil GDP recorded stronger growth in the fourth quarter of 2017 because of the improvement in foreign exchange liquidity in the market. This, he also said, was very important for trade and manufacturing.

“The overall takeaway from the GDP report is that the forecast for GDP is expected to start moving more towards three per cent in 2018. We now see a much stronger growth in 2018 if the non-oil sector continues to grow at the rate it is growing and importantly if forex liquidity continues to improve.
“Generally, looking at treasury bills, interest rates are now much lower than what they were last year, that suggests that there would be more lending to the private sector,” he added.

On their part, analysts at Lagos-based CSL Stockbrokers Limited anticipated that the Nigerian economy would continue to gather momentum over the course of 2018 owing to improving outlook for both the oil and non-oil sector.
With respect to oil production, they noted that a reduction in militant attacks had seen output rise over the course of 2017.

“We are also expecting the CBN to begin to gradually ease monetary policy in 2018, having pencilled in 200 basis points cuts to the Monetary Policy Rate (MPR) during the year.
“Lower interest rates will stimulate lending as demand for credit increases in tandem with improving sentiment across the economy. We forecast that 2018 headline real GDP growth will come in at three per cent, albeit, well below the 6-7 per cent potential growth rate,” they added. 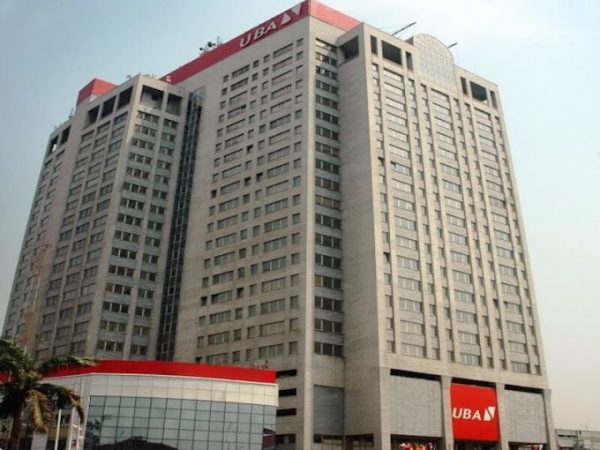 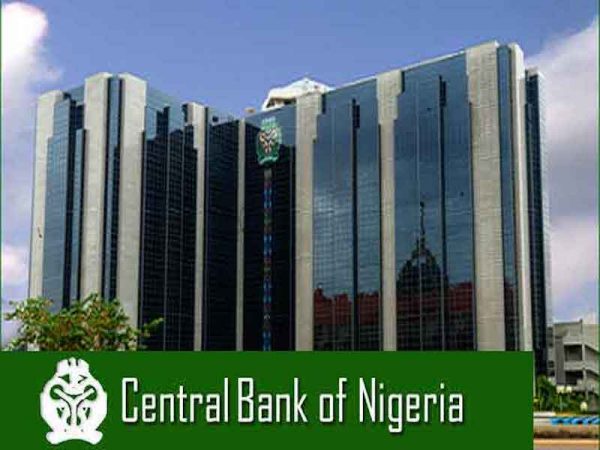