Bulls thumb up the security agents at the Nigerian Ports Authority (NPA) for the role they played during the handing over ceremony between the outgoing Managing Director and the incoming one.

Bulls observed that they did what they had never done before as they locked everybody outside including the invited and the non-invited guests.

They were so engrossed in their security job that they forgot to check properly some of the people that came into the premises until after some time that they now discovered their mistake.

As bulls thumb them up, it also enjoins them to put up this attitude all the time and not only when there is an occasion so that it won’t be mistaken for sycophancy. 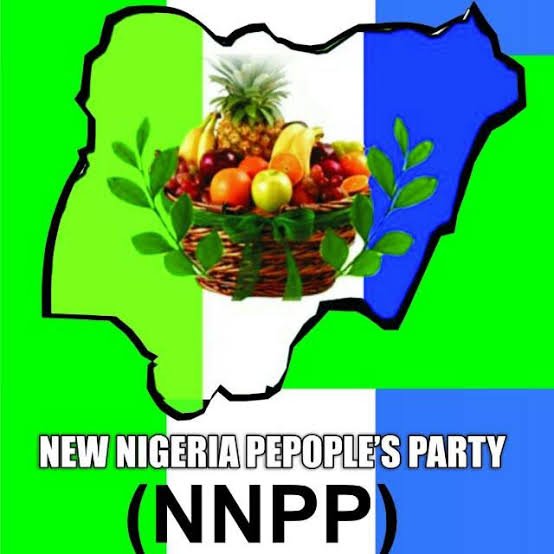 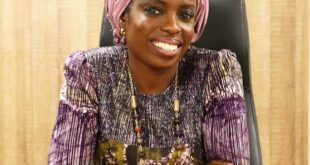 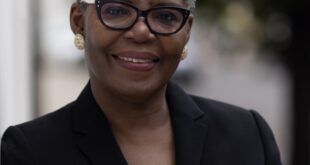 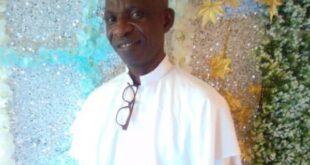 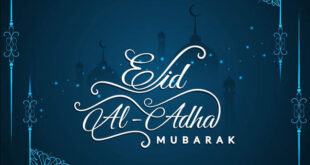