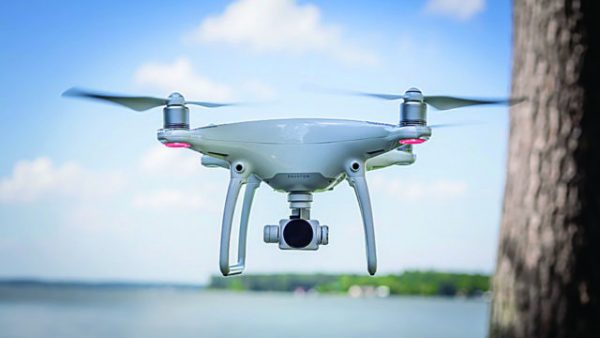 A Nigerian Robotic Engineer, Dr. Olusola Ayoola has developed Carbon Emission Tracker Drone (CETD) for aerial surveillance in detecting hideouts of criminals within caves and forest areas.
Dr. Ayoola who is also the founder of Robotic and Artificial Intelligence Nigeria (RAIN), an indigenous AI firm based in Ibadan, Oyo State explained that the CETD can sniff out criminal hideouts through the carbon activities they emit be it under a cave, under a canopy or inside a bunker.
CETD also utilizes the geo-spatial intelligence technology capable of scanning entire expanse of forests, game reserves and other uninhabited spaces thereby making it difficult for criminals to escape detection.
If this digital technology is supported and funded, it could help in the fight against terrorism, insurgency, banditry, kidnapping, armed robbery and other social economic problems facing the nation.
Perhaps, the National Assembly could this innovation and jettison the idea of jail-term for kidnapped victims who pay ransom
2021-05-23
+mms plus

Previous: ECONOMY: Inflation Rate Surprisingly Slows to 18.12% in April Ahead of MPC Meeting…
Next: Okada Ban And Tin Can Island Port Access 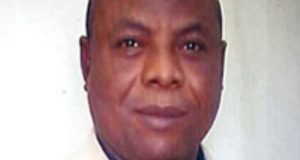 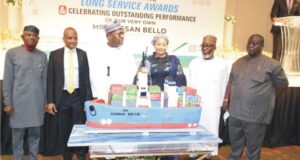 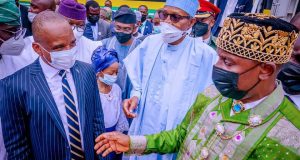 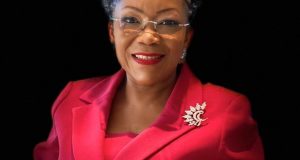 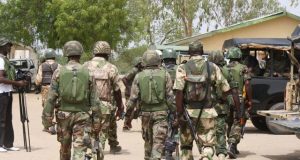 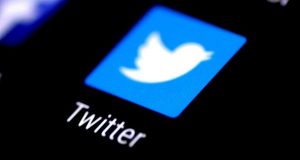