Not too many people would identify themselves as an Agbero. The term is used to describe loosely organized gangs of street touts, who operate on the streets of major cities in Nigeria, including Lagos, Ibadan, Onitsha, Aba, Umuahia, Akure, Ado-Ekiti and Enugu, extorting motorists and traders.
It was shocking that the Esteemed Dr.Kayode Opeifa described himself as an Agbero during the opening session of the 3rd National Transport Summit organized by the Chartered Institute of Transport Administration (CIoTA) Nigeria. This toga lasted throughout the summit.
Although he made several worthy interventions at the 3-day event, he was constantly reminded that he was an Agbero by the Master of Ceremony.
Perhaps, there might be another more interesting and dignifying meaning of ‘agbero’. We would have to find out from Dr. Opeifa.
Share

Previous BEARS: Nosemask Wahala
Next Many Women, One Statement – 4 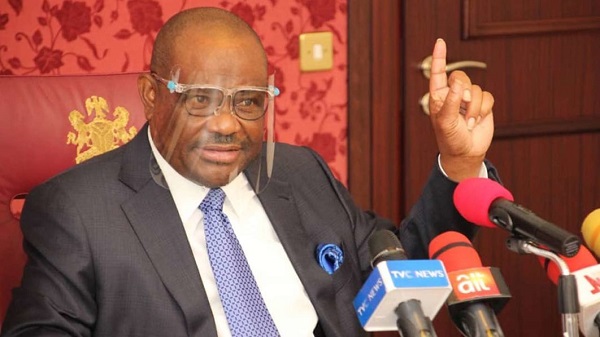 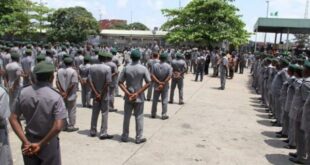 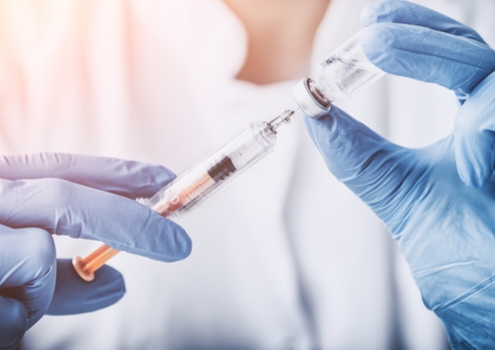 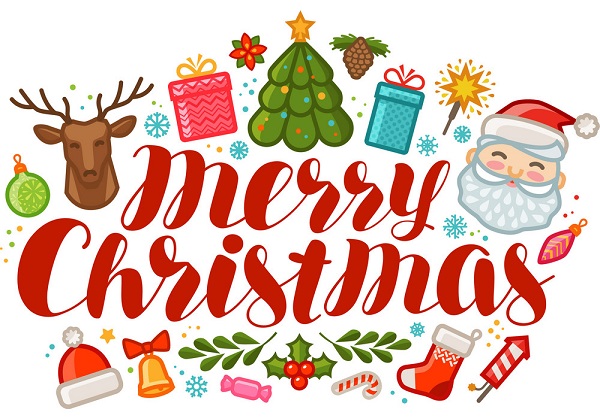 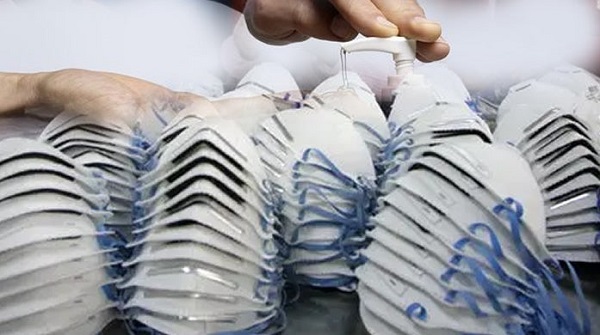 Last week, our correspondent observed that several persons were allowed entry into the Lagos State …