BRT Versus The Army, Who Takes The Blame?

BRT Versus The Army

Who Takes The Blame?

If they are powerful as they claim, will our Chibok girls still be languishing in Sambisa forest? If they are powerful as they claim, will our borders be so porous that insurgents come in and go out as they like, they swear to protect lives and property of the citizens of this nation against ‘enemy’ attacks, but are they doing this? Why should people who are supposed to protect us now turn back to attack us on a flimsy excuse. A BRT driver accidentally killed a army soldier and the soldiers swooped on the entire populace, beating, maiming, kicking, intimidating and killing. The question is why was the man driving a bike on a major road in Lagos? It is an offence to do so. And again are they indirectly telling us that they are above the law? Are they saying that they can do whatever they like without minding what our feelings are?

Imagine burning BRT buses, beating up journalists who are carrying out their statutory duties. It was a sore sight as they swooped on passers-by, motorists, unsuspecting residents of the neighborhood of Onipanu community without recourse to the law of the land. Their anarchic intrusion into the fundamental human rights of Nigerians is nothing to write home about; if they get so easily miffed or slighted by the killing of one of them, why have they not killed all the members of the insurgents group who have taken the lives of hundreds of their men? Their record of inhuman treatment of innocent citizens of this nation is infamous. Will there ever be an end to this? Will we ever feel secure in our homes since our protector is now turning to our enemy? When will this intimidation end? When will they leave helpless citizens alone and start doing their jobs. If they are this powerful, shouldn’t our girls be with us now?

However, the BRT drivers too have to cut their excesses, they sometimes swerve from their lanes to the major roads intimidating other motorists with their length and height. It was gathered that the soldier that was killed by the BRT driver was on the intersection between the major road and the BRT lane and had been sighted by the oncoming BRT driver who also wanted to get out of the BRT lane onto the main road at the same intersection and in the process knocking the soldier down and eventually killing him.

There has been differing opinions as to whether the soldier was on the BRT lane or about to enter it before he was knocked down and killed. If he was on the lane some people may have argued that he was not supposed to ride on that lane but, does that justify killing him? Was his death deliberate or an accident?

Come to think of it, the kind of favoritism enjoyed by the government owned transport outfit has been described by some as overdose” as they sometimes break down on the highway and the Lagos State owned traffic controllers LASTMA will turn blind eye, something that cannot be allowed other vehicles should they break down on the highway they will be quickly towed to LASTMA office no. matter the enormity of the problem they have.

In essence, the fight was more or less a clash between two big heads and each trying to protect its interest ignoring the feelings of the other. Have we heard the last of this rift? It seems as if there are other things happening underground that we have not been led into.

The overreaction of soldiers may be suggestive of an ongoing feud between the two and the killing of the soldier which some thought was deliberate may lead to the same conclusion. Who will blink first?

Previous How Cashless Are You?
Next BEARS: N5,000 Minimum Toll 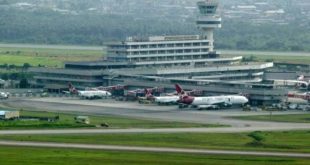 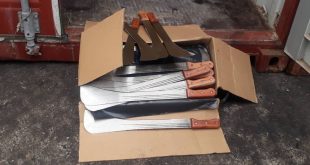 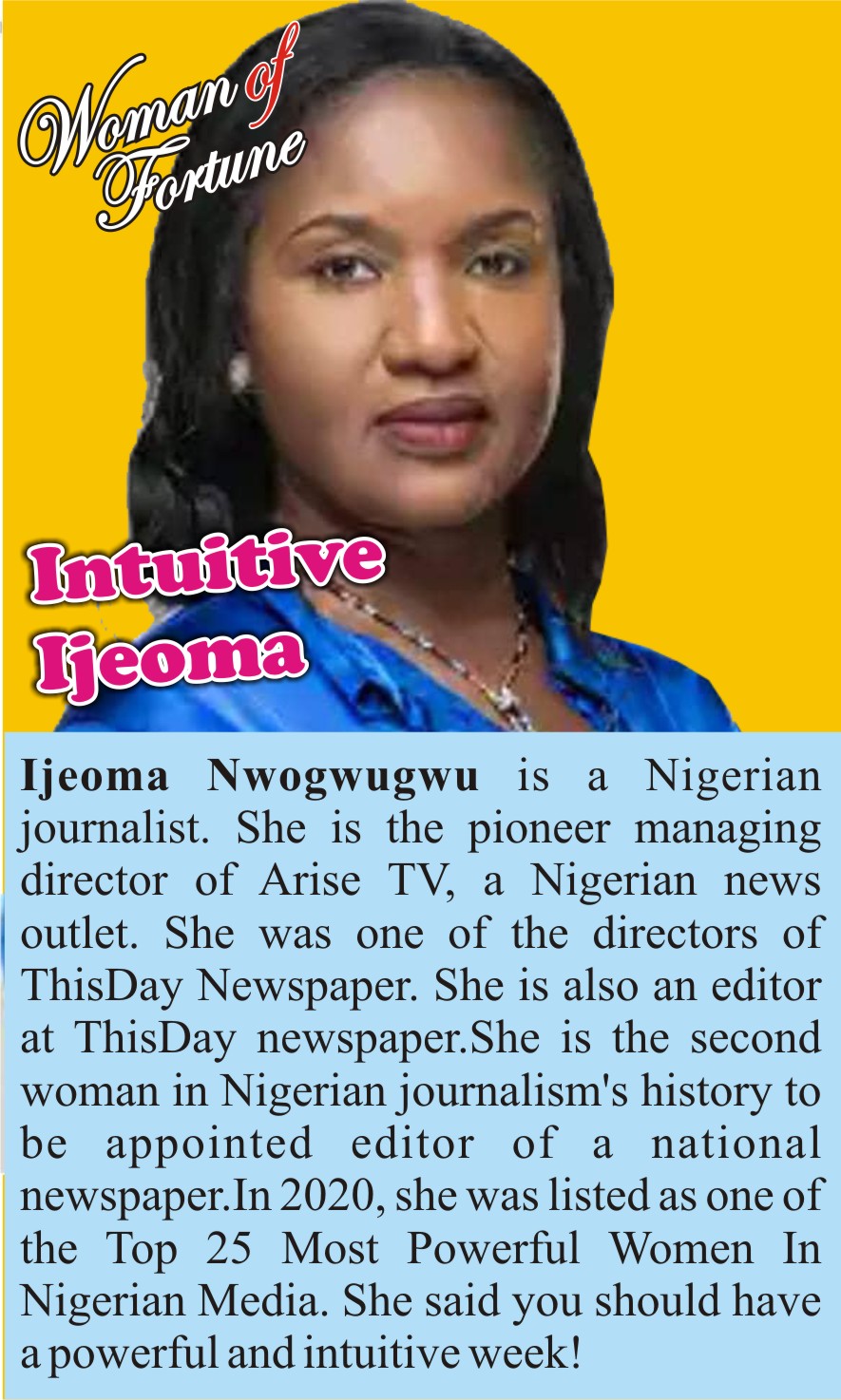