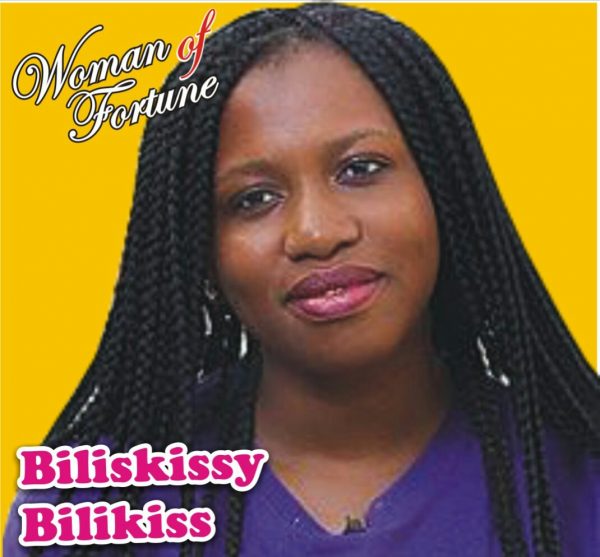 Bilikiss Adebiyi is a Nigerian CEO of a recycling company, Wecyclers, in Lagos. She was educated at MIT and came to notice due to a novel approach to recycling based on tricycles and SMS.

Her efforts have been reported in Nigeria, the UK, US and Germany in 2014 and 2016. Coverage included CNN, Huffington Post, “Die Zeit”, The Independent, Marie Claire Magazine, The Economist, NDaniTV and D+C. She has been awarded grants from MIT and she has won a number of awards including the Cartier Women’s Initiative Award for sub-Saharan Africa in 2013. 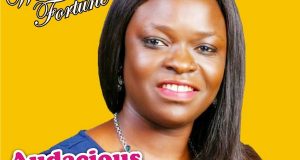 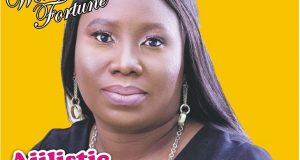 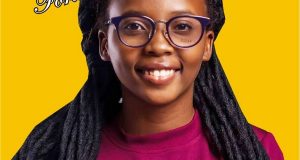 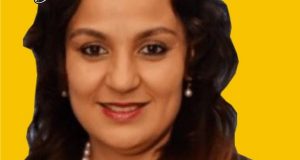 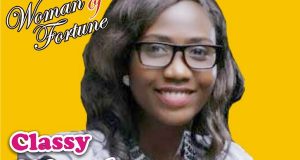 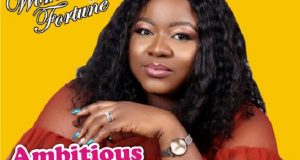