Now that Rotimi Amaechi has fought a good fight and failed  to lift the APC flag as the standard bearer, can the heads of parastatals in the maritime industry get back to work?  Amaechi appointed them coordinators of his campaign project in their various geo-political zones and states, while their work remained unattended to. Their offices were literally shut down.  Do you want names mentioned? The Bears will explore this soon. Among all of them, Amaechi left out one ‘Mungo Park CEO’ for his mumurity!  Don’t blame the ex-Minister, the Mongo Park will fail there too.

Previous BULLS: Can Kwankwaso Win This War?
Next Is Amaechi Qualified To Serve As President? [2] 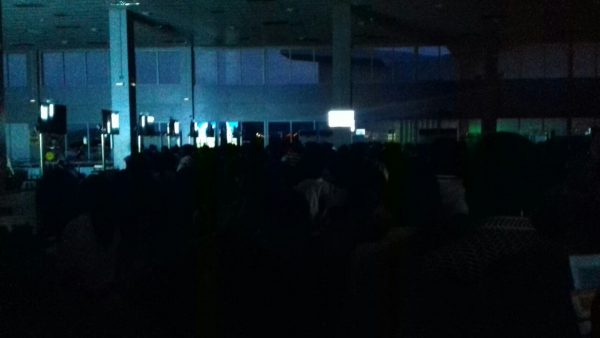 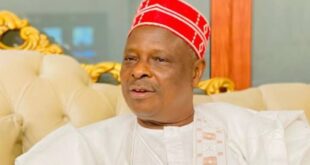 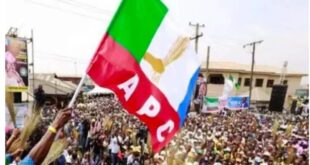 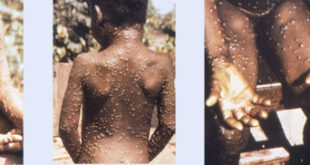 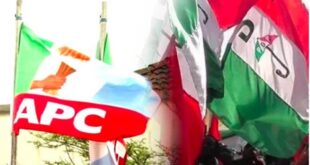 BULLS:  Much Is Your Shame?