Chief Agu had set a trap, knowingly or unknowingly, as he asked the Customs representative to take back the complaints of stakeholders about numerous interceptions inhibiting trade and varying duties on vehicles across several Customs Commands.

Nafiu, however, attempted to explain how and why the status quo would remain. This sparked a debate with the NSC Director explaining the ideal practice across the globe, including neighbouring countries but the Customs DC wouldn’t relent with numerous attempts to underscore the peculiarities of the Nigerian environment.

Any spectator who wanted to learn how to win academic debates would have picked valuable tips from both contestants during their 6minutes contest.

The event wasn’t organized for such conflict; nevertheless, the debate was a comic relief for the bored audience who had endured over four hours laborious sermons on INCOTERMS. 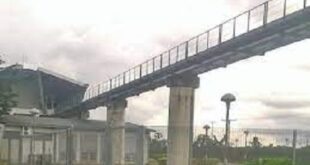 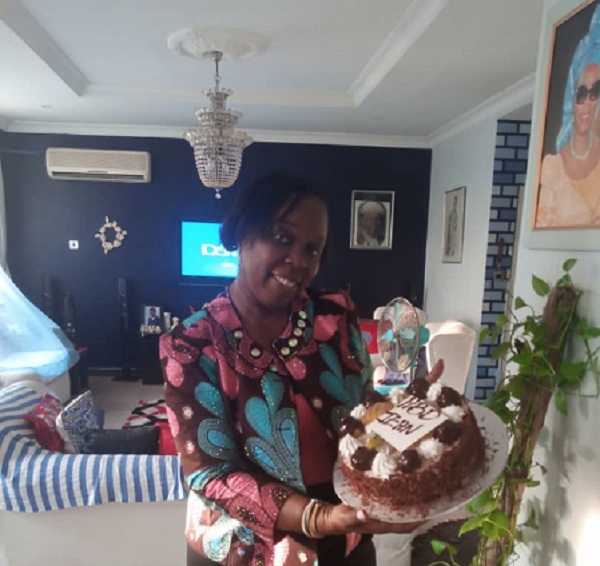 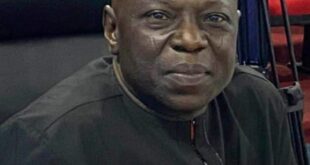