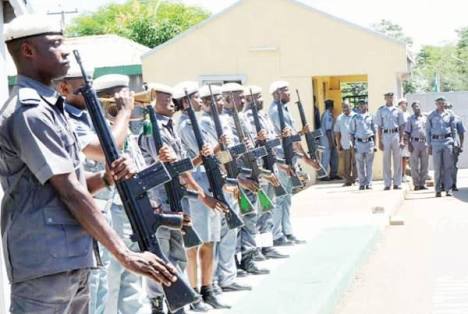 There has been unending killings of innocent citizens by security operatives in the country. It has become the norm and the government seems to be taking the issue with levity.  Last week, a Customs officer identified as Pereto Ayabowei from Sagbama Local Government area of Bayelsa State reportedly stabbed a man on his stomach and leg following an argument at a popular relaxation centre in Yenagoa. The young man survived the incident as a result of timely intervention of citizens, otherwise it would have been another death recorded after a man was killed after being hit by a stray bullet fired by police in Lagos some weeks ago.

Similarly, it was a sad end for some citizens who were nine members of the Boys’ Brigade (BB) on Easter Sunday night when they were killed by an official of the Nigeria Security and Civil Defence (NSCDC) and his police friend in Gombe State.

It is sad that Nigerians have become scared to move freely in their own country as a result of the security operatives in the country who are fast turning into murders. 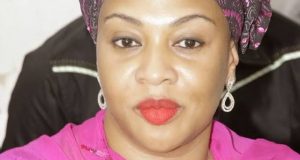 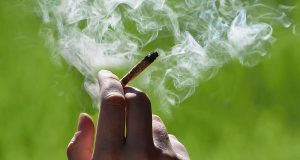 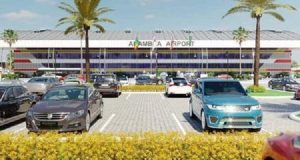 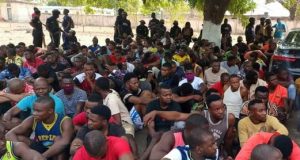 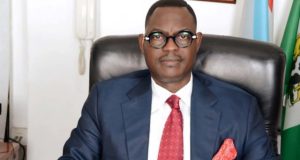 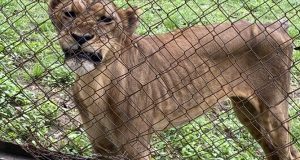