There are some leverages that being a Master of Ceremony (MC) could avail one. This leverage could include having a go at the celebrants or chairpersons at an event and getting away with it.
The gala at the Nigeria International Maritime Summit (NIMS) was a special event for Engr. Greg Ogbeifun and Dr. Emeka Akabogu. While the latter is the Chief Executive Officer of NIMS, the former is a board member of NIMS and he launched a book at the dinner outing.
Nevertheless, the MC repeatedly picked on both individuals for having a razor shave haircut.
“Tonight is the time to let your hair down and have some fun, but Dr. Akabogu and Engr. Ogbeifun have no hair” she said on several occasions.
Share 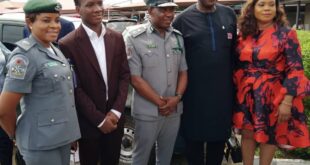 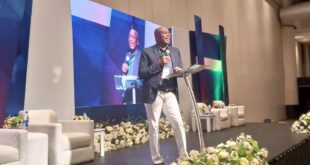 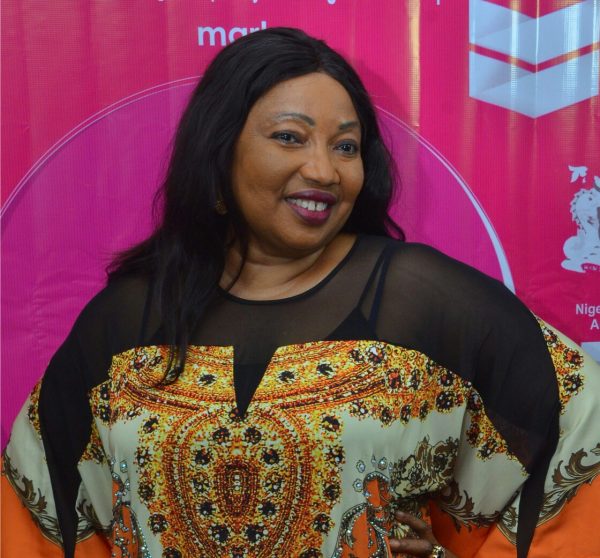 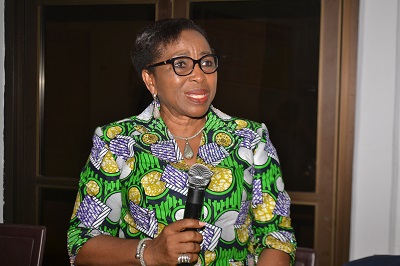