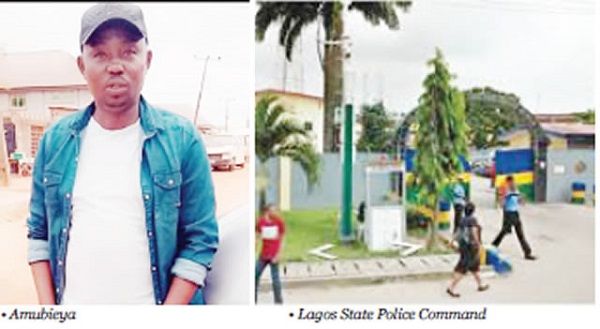 A Police Inspector attached to the Agbado Police Station, Lagos State Police Command, Adelakun Amubieya, has been arrested for allegedly raping an undergraduate in the Ipaja area of the state.
The cop and his wife were said to have promised to teach the undergraduate teenager how to make money with an application on her phone.
The 18-year-old, who went to the couple’s apartment on November 15, reportedly met Amubieya alone. The policeman allegedly forced her into his bedroom and raped her.
Rape has no place in our society, stop the rape!
Share