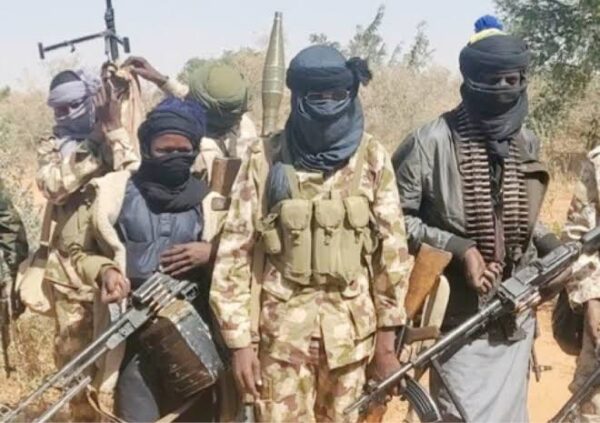 A community leader of Kufana, Daniel Garba, who confirmed the incident to Daily Trust Correspondent, said the attack happened on the night of July 4.

“The bandits stormed the community at night and killed three people while the fourth person was killed on his way to offer assistance. So far, they (bandits) kidnapped 15 of our people,” he said.

He decried the incessant attacks being carried out by bandits around the area, but commended the efforts of the government and security agencies operating in the local government area towards tackling insecurity in the area.

He said government and security agencies needed to do more to end the killing of innocent villagers in the area and other parts of the state.

He said the bandits were yet to contact the families of the people they abducted. And as usual the government or security agencies are not doing anything about it.

When contacted, the police public relations officer in the state, DSP Mohammed Jalige, said the command had not received the report. He, however, promised to find out the details.

Previous HOW TO BECOME AN INFLUENCER
Next Why Cadets Do Not Have Sea Time – Dr. Onyung