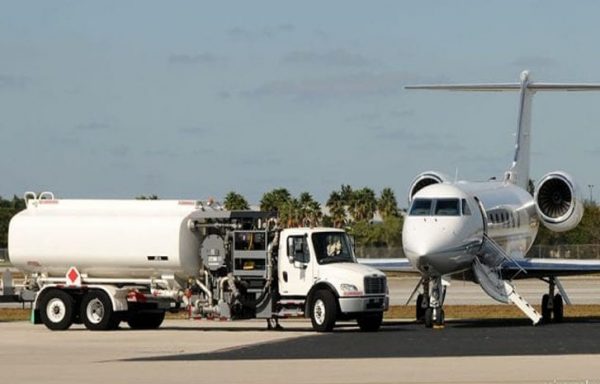 Domestic airlines under the aegis of the Airline Operators of Nigeria have warned Nigerians of impending disruptions in scheduled flight operations due to the scarcity of aviation fuel otherwise known as JETA1.

The AON in a statement signed by its spokesman, Prof Obiora Okonkwo, said the scarcity would force airlines to reschedule flights, leading to late operations and cancellations in some cases.

It stated that the unexpected development was a dent in airline operators and the industry, especially at this time of mass movement of people for the Christmas and New Year festivities.

The airline operators said, “While we do our utmost best to manage the situation and ensure safe flight operations, we plead for the understanding of the travelling public in the circumstance.

“We also call on the concerned authorities including product importers and marketers to do their best to resolve this ugly situation so as to ease the stress it brings on the travelling public.”

They reiterated their commitment to ensuring seamless services and safe air travel in the country.

Aviation fuel scarcity had hit the domestic carrier a few months ago after the price of the product rose from about N300 per litre to over N600 per litre.

The President, Association of Foreign Airlines and Representatives in Nigeria, Kingsley Nwokeoma, said there were fears that domestic carriers might suspend operations over scarcity of aviation fuel.