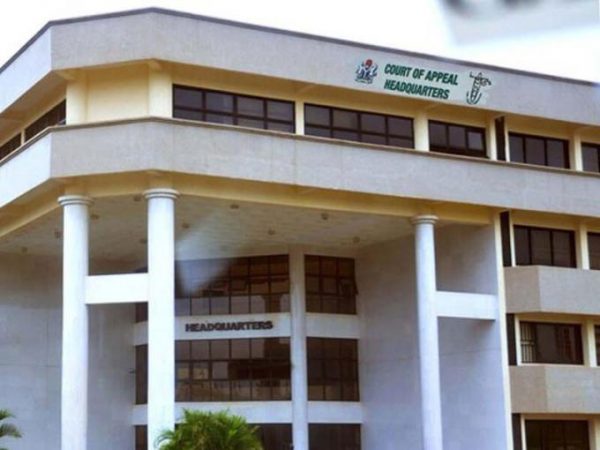 The Court of Appeal in Lagos yesterday dismissed the appeal of the 14  foreigners who were convicted by Justice Ibrahim Buba of Federal High Court for dealing in petroleum products in Nigeria without lawful authority.

anded over to the EFCC by the Nigerian Navy which on March 27, 2015 intercepted them with their vessel, MT Anuket Emerald, loaded with crude oil estimated at 1,738.087 metric tonnes.
The foreigners were equally said to have been found in unlawful possession of 1,500 metric tonnes of diesel as well as 3,035 metric tonnes of low pour fuel oil.

In his judgment, Justice Buba held that he was satisfied that the prosecution led by Oyedepo had proved its case against the defendants beyond reasonable doubts.
The judge then sentenced 11 out of the 14 convicted foreigners to two years imprisonment each with an option to a pay a fine of N5 million each on the five counts levelled against them.

The court also said that the sentence would run from last year March when they were apprehended by the Nigerian Navy and handed over to the EFCC.
But delivering judgment in the appeal yesterday, Justice Garba Haruna  of the Court of Appeal who read the lead judgment, dismissed the appeal and upheld the order of forfeiture of the vessel, MT Anuket Emerald, loaded with crude oil estimated at 1,738.087 metric tonnes.
Also forfeited to Federal Government of Nigeria are 1,500 metric tonnes of diesel as well as 3,035 metric tonnes of Low Pour Fuel Oil.
To prove the allegations against the convicts, Oyedepo called seven witnesses, while the defence counsel, Koku, called three witnesses.

Previous: NPA Rewards Staff For Excellence
Next: Only 15% of Budget Has Been Released in 2017, Says Senator Tejuoso 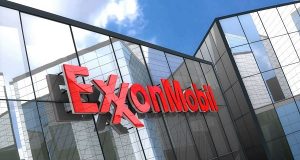 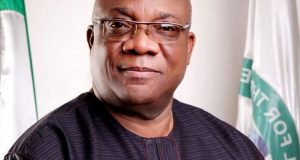 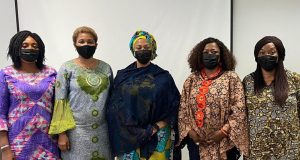 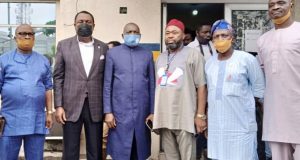