An Era Ends In Maritime Industry As Hassan Bello Ships Out

It was  a convergence of everybody that is anybody in the maritime and allied industries on Friday as the Executive Secretary/Chief Executive Officer(CEO) of Nigerian Shippers’ Council(NSC) retired from service having served out his second term of office in honour, integrity and merit.  Many wished he was handed another term of office because he managed the industry and human resources with finesse of a performing leader. At the Eko Hotel and Suites Lagos where a valedictory award ceremony was organized in his honour, emotions poured like rainfall. MMS Plus was there. Enjoy the pictorials. 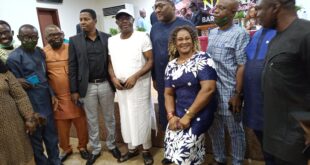 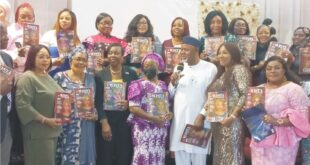 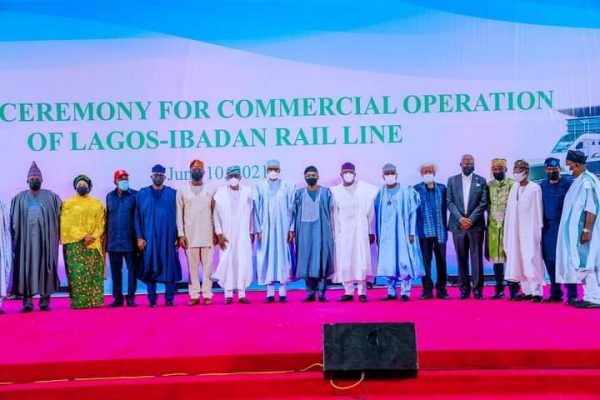 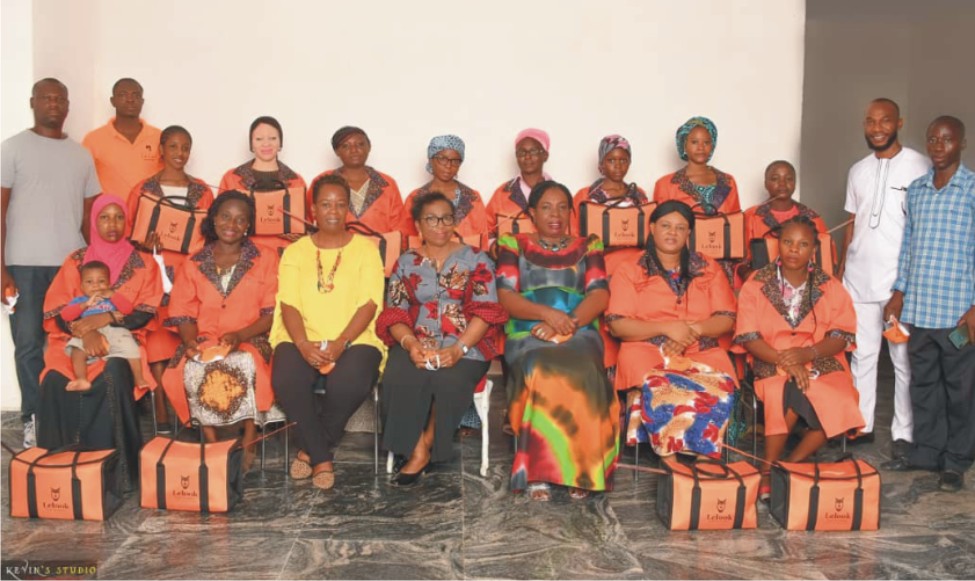 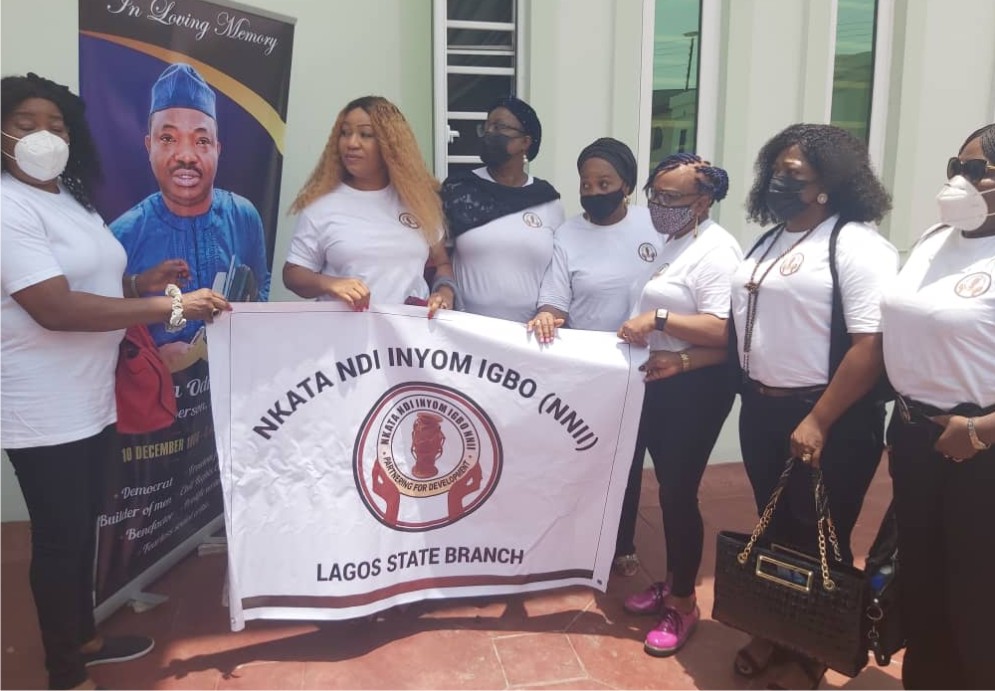 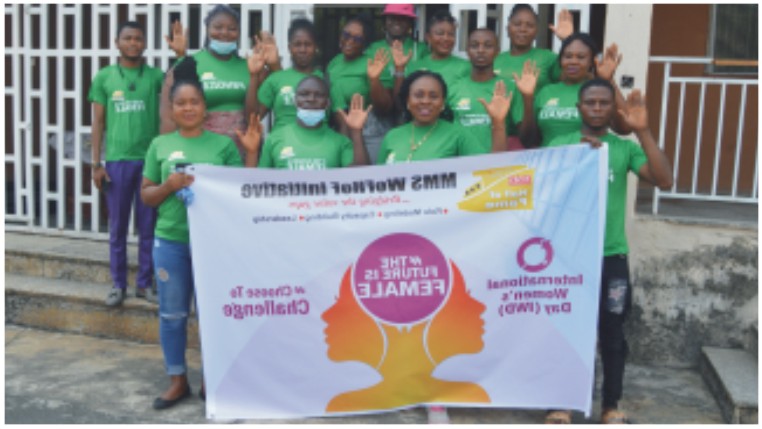