In recognition of excellence,commitment and contribution to the Nigerian Transport and logistics sector, the Chartered Institute of Logistics and Transport (CILT) at the recently concluded national conference in Lagos honoured Hajia Aisha Ali-Ibrahim, with an award as the Best Next Generation Mentor and conferred Fellowship on Hajia Lami Tumaka, Iyalode Alaba Lawson, alongside other notable dignitaries.

The duo of Hajias: Ali-Ibrahim and Tumaka are Hall of Famers of MMS Woman of Fortune.

CILT was founded in the United Kingdom in 1919 but CILT Nigeria was established in 1958 and has expanded across 13 states of the federation. 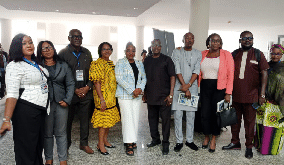 Think Safety And Security In Transport 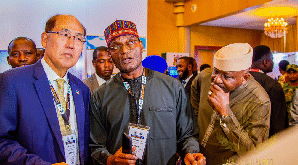 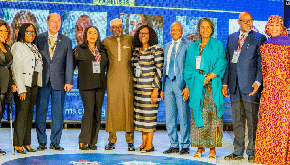 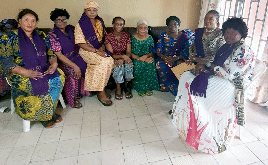 Folarin’s Exit: Tears On  Many  Feet 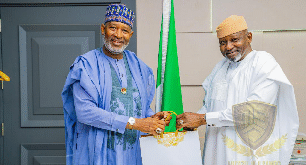 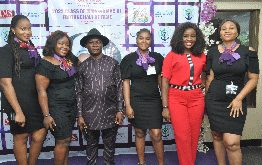 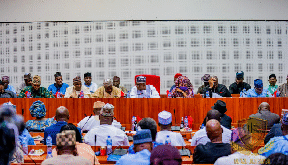 The Minister of Transpiration, Engr. Muazu Sambo presented the 2023 fiscal year budget to the …