AfDB Targets Wheat Importation Cut In Nigeria By 40% By 2023 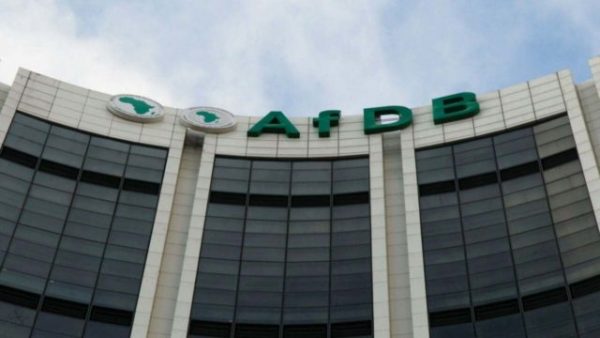 The African Development Bank (AfDB) says the heat-tolerant wheat production, being supported by the Bank in Nigeria, will help reduce importation of the product by 40 per cent by 2023.

Ms Beth Dunford, AfDB’s Vice President, Agriculture, Human and Social Development, said this in an interview with the News Agency of Nigeria (NAN) at the sideline of the Bank’s 2022 Annual meetings in Accra, Ghana.

She said that the heat-tolerant wheat technology would have huge impact on food and help farmers to scale up production.

According to her, the technology is currently being deployed in Nigeria and it’s being cultivated on 87,000 hectares and in this season, we can go up to 250,000 hectares.

She said that the Bank was currently working to know how much of the money would be allocated to each country, noting that every country on the continent was eligible for the fund.

Dunford said the intervention targeted at smallholder farmers would help them accelerate their production.

“This is the basis of the 1.5 billion dollars Africa Emergency Food Production Facility that was just approved by the Board.

“This facility will be supporting African government to reach 20 million farmers with improved technologies like the heat tolerant wheat to produce 38 million tonnes of food on the continent.

“We will do this in an emergency way to scale up production to mitigate crisis in a way that will provide the foundation for agricultural transformation, to drive economies and sustain livelihoods in Africa and Nigeria.

“Every country is eligible but we are working on that now but again, building on the work that is already on-going in Nigeria to scale up quickly.

“The technologies will be adapted to local conditions needed in each context like in flood, heat.

“There are also technologies that we can work on to deploy which are needed in Nigeria which you know is very diverse with different climates.

” We will be working across different crops, technologies across the country in different states,’’ she said.

Dunford said that two-third of the people in Africa depended on agriculture for their livelihood.

She said that the challenges in the sector caused by climate change and the Russian-Ukraine conflicts were connected to the high poverty level currently on the continent.

“Absolutely, given that two-third of the people in Africa depend on agriculture for their livelihood.

“It is not just the farmers but those within the food system, it could be the processors, transporters, aggregators.

“The whole agriculture economy fuels the livelihood of the economy in the continent so if this sector is suffering, everybody suffers.

“There is a big connection to poverty but the growth of the agricultural sector is on track with the launch of many agricultural transformation projects in the continent by the Bank,’’ she said.

The vice president appealed to the government of the country to support the bank by using the electronic wallet (e-wallet) systems to make sure that the intervention reached smallholder farmers in the rural areas.