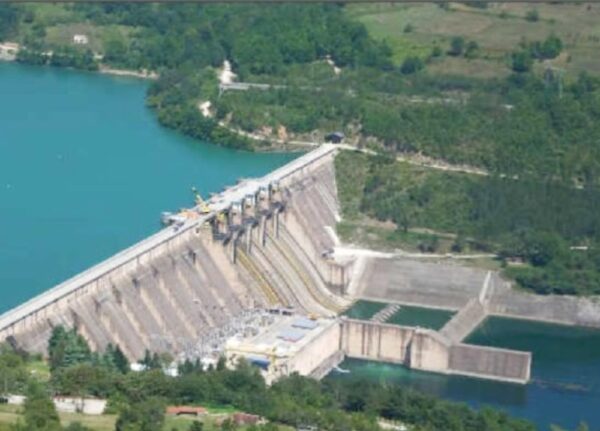 The Federal Government will complete the concession of the $1.3bn Zungeru Hydroelectric Power Plant by March next year and will commence operations by the second quarter of the same year, media has learnt.

This follows the recent flagging off of the bid process by the Bureau of Public Enterprise.

The agency had closed up the submission of bids from investors on November 24.

Once the concession process is rounded off in March, we learnt that the commissioning will be held in the second quarter of the same year.

Concession of the 700MW plant had been in the pipeline since 2021.

The Zungeru project located at Zungeru, Niger State is estimated to generate 2.64 billion kWh of electricity a year to meet close to 10 per cent of Nigeria’s total domestic energy needs.

The plant which is funded by a loan from China’s Exim Bank is the biggest of its type in Nigeria.

The private partner currently being sought by the government will be responsible for repaying the loan, as the federal government wants to reduce the government’s financing of the plant, according to findings.

The winner of the bid will operate the plant for 30 years before transferring it to the government.

In October, the BPE released a final request for qualification for the project concession.

In July, the BPE said that the National Council on Privatization approved the strategy and work plan to fast-track the concession of the plant.

The move to concession the hydro plant comes on the heels of a consistently low power supply to the country’s 218 million population.

Although the Transmission Company of Nigeria currently has over 12, 000MW distribution capacity yet, the company has been able to wheel just about 4000MW.

When completed, the 700MW hydro plant will go a long in boosting Nigeria’s power generation which has been hovering around 4000MW.